from Live At The Kitchen Sink by Ronny Cox 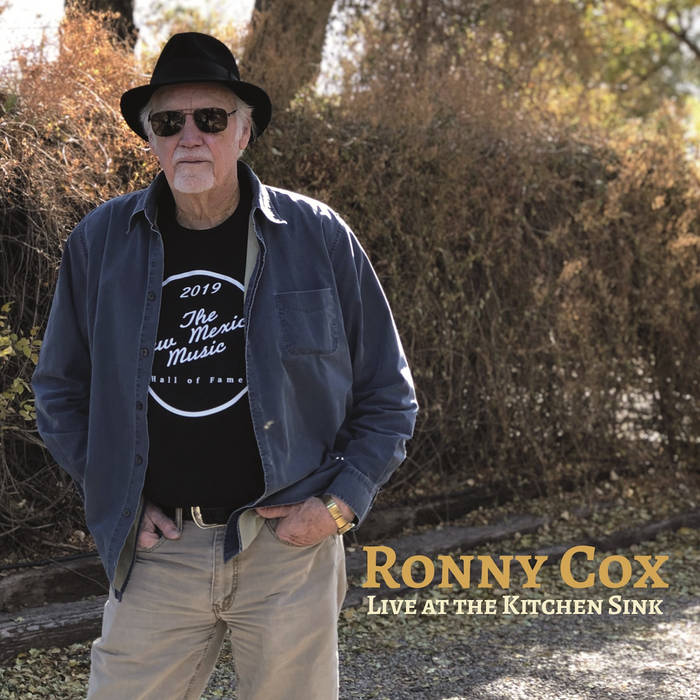 Mars is red, Saturn in yellow
Pluto used to be a planet... now it's not
Venus is the only planet not named for a fellow
Ergo she goes backwards and she's hot

Sir Fredrick William Herchel loved to scan the skies
Came upon an object he could not identify
He called it Georium Seidus, his colleagues thought that heinous
So the worlds greatest minds changed it to Uranus.
(we're talking facts )
Ooh name the brightest planet ... and which one has the fastest winds
Which planet spins the quickest on it's axis.. and which one emits more energy than it takes in? (these are the facts)

Ain't no life on Mars, just a bunch of rustin' robots
MakeMake has no atmosphere
Ceres has fresh water ... even more than we got
A Venus day is longer than it's year